Robotics , the fast growing field find its wide application in today’s digital world. Currently, robots perform a series of
jobs in numerous fields and the tasks earmarked to robots is rising progressively.Today robots are part of many facets of industry, medicine, science, space exploration, construction, food packaging and are even used to perform surgery. Some of the applications of robotics are as follows

With the demand in the quality and quantity of goods, industries have revolutionized their production with the aid of advanced technologies as computer-aided industrial robots. Industrial robots not only save our time and money but also play a vital role in the areas where humans are restricted because of some health concerns. For example working in deep mines, polluted environment, excessive heat and so on.

With the growth of technology in all the fields, there is no denying fact that robotics has great impact in medical field.But there is a slow uptake in healthcare industry , a crucial one since it has to be approved by the governing bodies.Some of the popular robots in health industry includes daVinci, Endoscopy bot, Orthoses, Disinfectant bot, Companion bots. 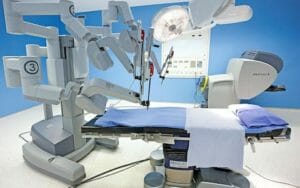 Robots in Military and Warfare

Robots in military are used to substitute human soldiers. The advanced technology has paved path for the effective and efficient implementation of robotics in military field. Usually robots are used in search and rescue purpose, combat support, fire fighting, mine clearance and various other military usage as per requirements.

Robots in Agriculture
Agricultural field has also deployed robots to simplify their work and save time . Since the population growth rate increases tremendously, the demand for production of crops also increases. This led the agricultural field to employ advanced robotics technology. Robots are used for harvesting, picking, weed control, mowing, seeding.

Robots are more efficient than human. They can do the same thing repeatedly without getting bored. They can be used to handle hazardous situations. Hence robotics find its immense application in almost all the fields. 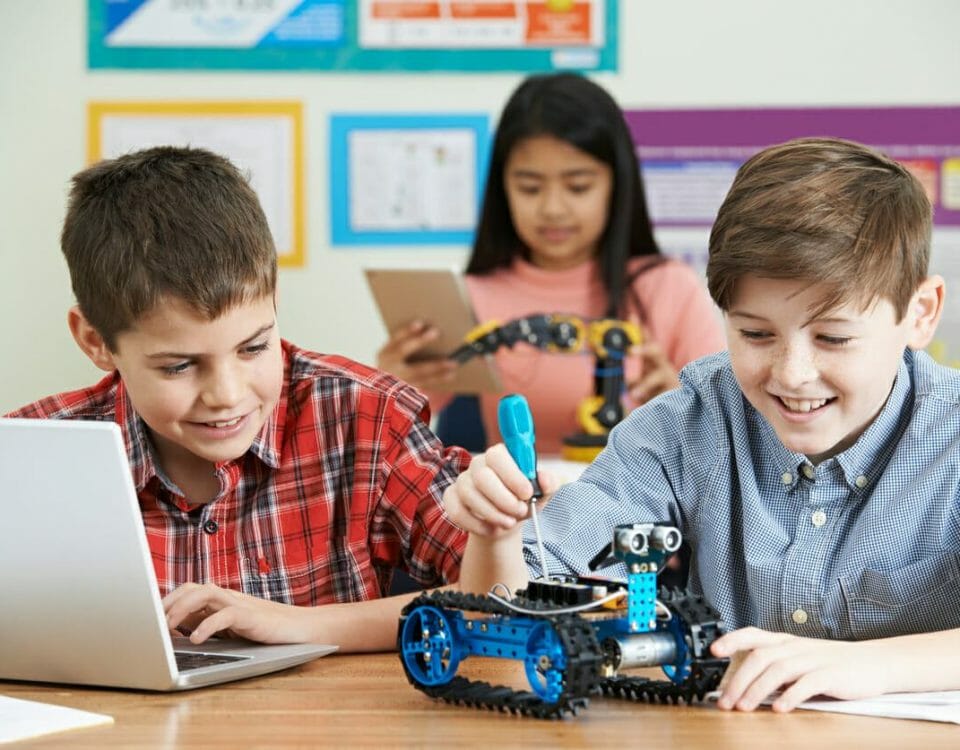