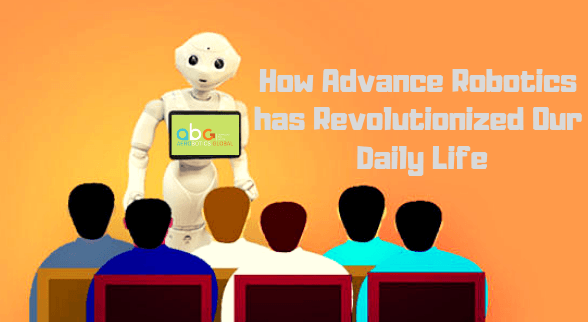 We all remember the movie iRobot with Will Smith where he plays the role of an inspector following in the footsteps of a robot which is thought to have committed the ultimate crime: the killing of a human. In reality, we have not yet reached that situation, but we are slowly approaching a world where robots will be more and more present in our lives.  “Robolution” is well underway. Robots are already an integral part of our lives. They have been present in assembly plants, putting together cars, for a long while, but now we find them working in cafeterias too.

1. Role of Robots is Steadily Increasing

Currently, 1.8 million robots operate in the world, a significant figure but that is still relatively small in comparison to the world population. Hence colonization of humans by robots is not a scenario to be worried about. But this figure that will exponentially grow which raises a question – what about work for us humans?

By 2099, more than 70% of the jobs will be automated. It is a fact, but do not see it as the nasty robots that will steal all our jobs. Instead, they will increase productivity by working alongside us.

If the computer has apparently changed the world, we are of course tempted to ask the question today – will advance robotics change the world in its turn? Its potential is obviously huge.

2. Substantial Momentum in the Adoption of Robotics

Many people think that the real question is not really “if,” but “when.” On this point, opinions diverge between cautious and optimistic. For advance robotics to take off, we need to bring together three ingredients that, it seems, are present today and were not there five to ten years ago.

First, there needs to be some technological maturity on the difficult issues of perception, action, and artificial intelligence in general. In this regard, a great deal of progress has been made in the last decade, and for the first time equipping machines with a sense of sight, hearing, and orientation is possible. Second, robots must be affordable. Specifically, there should be a fair balance between the degree of functionality provided and the price, and this balance is beginning to be made accessible by lowering the cost of components used in advance robotics.

Finally, the third key point is that of infrastructure. There has to be technical infrastructure with the development of high-speed Internet access, which allows implementation of highly connected robot applications with remote intelligence networks.

3. How to Cope with Sweeping Change?

Robotics has the capacity to change the world, to bring progress and comfort to a significant number of humans, and also to create thousands of jobs.

Many workers can be replaced by robots and lose their jobs. One possible consequence of this speculative development could be the disappearance of the middle class and the strengthening of the upper class. The gap between poor and rich would open and the monopoly of power would center itself among the rich. Undoubtedly, the third wave of digitization presents us with new, as yet unknown, challenges. It shows us that technical progress is not stagnating, but is taking on new dimensions. We have to ask ourselves – how do we deal with it? Are we going to close ourselves to further development or are we going to make an active contribution to shaping the future?

It is necessary to face the changes, to discuss possible advantages and disadvantages and to offer ethically acceptable solutions.

It is advisable to discuss these issues at different levels and thus sensitize as many people as possible. Moreover, to cope up with issues join advance robotic course launched by Aerobotics Global. 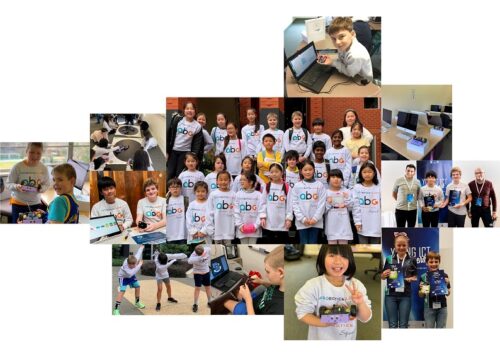