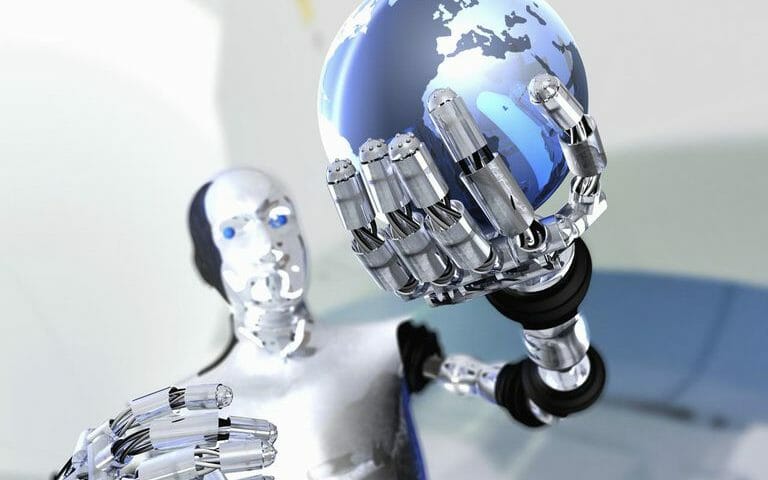 With the growth of technology , there is also huge development in the fields of robotics. Usually robots were created to do  kind of  jobs which are dangerous for humans. Many robots were invented for different purposes. Lets see some of the inventions in robotics field.