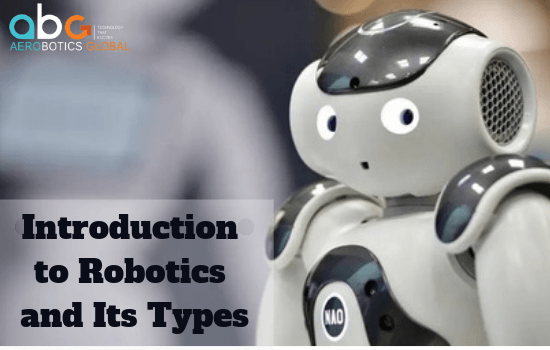 Today it is a certainty that the robot revolution has been launched. But what are really these machines which sometimes look amazing? Why is this technology of robots also present in our daily life? What are the real uses?

What is a Robot?

A robot is a device that combines mechanics, electronics and computers. It has a skeleton with one or more limbs and a computer that acts like a brain. The word “robot” comes from a Czech drama in which appeared an artificial worker employed for “forced labor,” designated in Czech by “robota.”

Robots are built to perform dangerous and painful tasks and sometimes even simple for humans. The advantage is that they perform these different tasks in a more precise way and do it autonomously. Since the 70s, robots have become mobile, have an embedded computer, have a camera and, most importantly, they are able to reason.

To date, Japan is the leading country in the industrial robotics (robotics) race. There is a lot of talk about android robots – that is robots built like human beings. We have seen robots like these in Hollywood movies such as Terminator.

Robotics is a multidisciplinary activity aimed at the study, design and construction of robots or simply automatic machines. His practice brings together technical know-how and scientific knowledge in the fields of electronics, computer science and mechanics.

The 3 Factors that Define a Robot

Some scientists say that a robot must be able to think and make decisions. Asking a robot to think would suggests that it has some level of artificial intelligence or robotic thinking.

Robotics is used in many areas, and the resulting variations or orientations are listed below:

The Many Types of Robots

Robots are used in many areas, the most Important of which are :

Industrial robots, particularly in the automotive industry, are used extensively for painting, welding, assembly, repair and inspection of finished work. They are also there to carry heavy and/or dangerous parts.

Since 1970 (Lunokhod 1), scientists have sent robots into space to explore the solar system.

Robots in healthcare Industry can operate and diagnose a patient. They are also there to help patients with reduced mobility or patients with serious illness (robots allow these patients to participate, for example, in their courses).

These are robots created for military purposes. They are autonomous and remotely controlled by the soldiers.

Domestic robots are there to help individuals in their household chores (vacuum cleaners, lawn mowers).

There are some concerns about increasing use of robotics in industry. Many are afraid that robots may replace humans in the workplace resulting in mass unemployment. But experts say that by and large these fears are largely unfounded. Before the robots replace humans learn Robotics at Our After School Programs at Aerobotics global to build up Bright future in robotics. 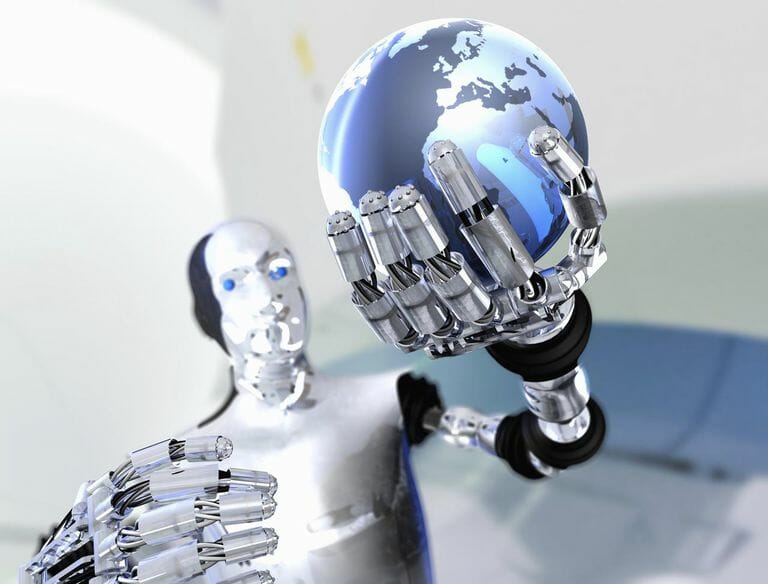