Science plays a vital role in technology world. Day by day inventions increases and the usage of new inventions also increases. Robots are build for many purposes where human find it difficult to do their work. Now the recent invention is the robot that solves rubik cube.

OpenAI,  a San fransisco Research group has built the robotic arm which can solve the rubik cube. The basis for solving the rubik cube is the neural network. The robot named Dactyl, is the rubik cube solving robot. One of the most challenging one in the field of robotics is training a robot and hold things and manipulate the holding object.

First the robot is trained to solve rubik cube in simulation . To bring it to the real world it requires a kind of training namely automatic domain randomization.The robot follows the neural network to solve the cube with general solutions in random environments.

With the growing inventions, train your kids to shine up in the robotics field. 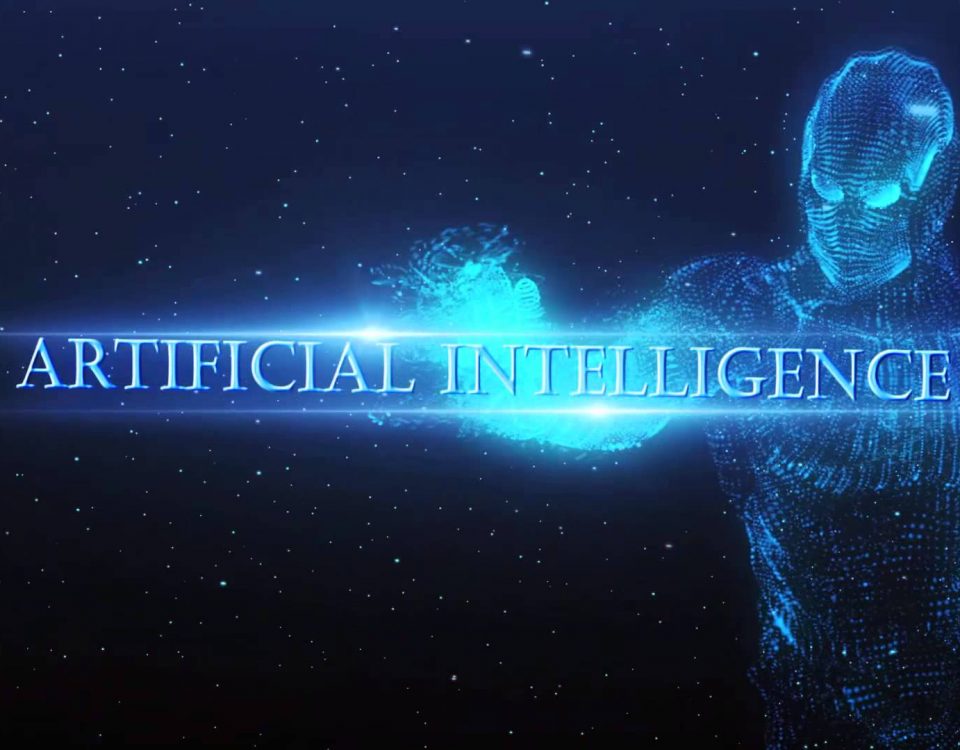